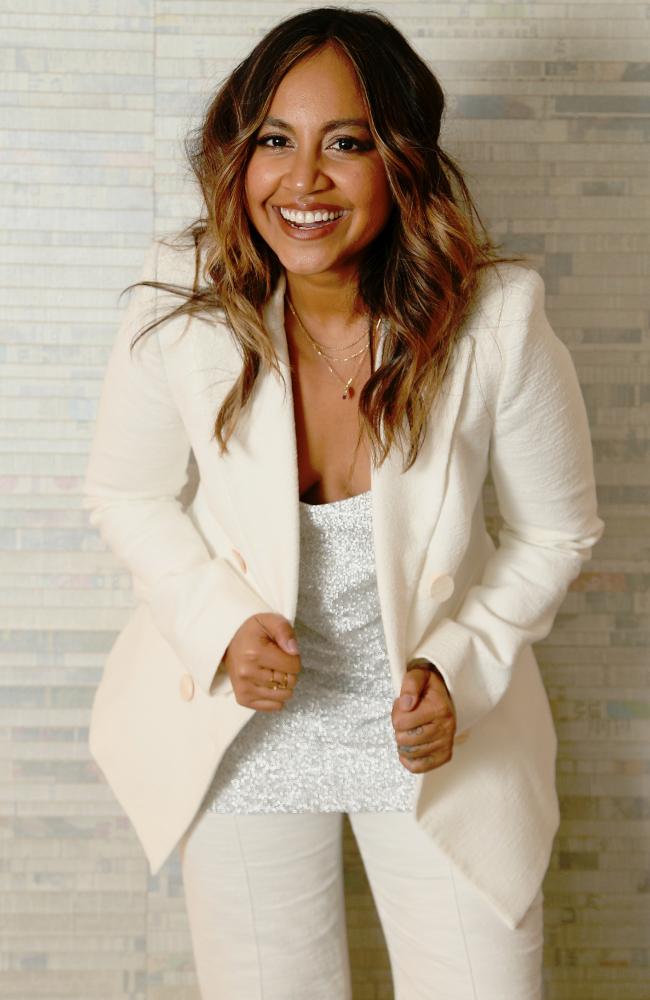 October fifth was an emotional day for Jess, after receiving her fifth ARIA nomination for Best Female Artist the soul-R&B singer became teary speaking to The Daily Telegraph and reflected on just “how crazy this is”.   She had fans to thank for her nomination, touched by their support claiming “I haven’t been out there singing for ages but people still have me in their hearts, they are still listening”.   Jess represents the face of a fresh Australian pop that is starting to gain international recognition. The world is listening more closely to Australian music than ever before, and we’re proud that Jess is out there to represent us!   To read the full ARIA nominations click here
Share